“Leonardo is 3.5 years old and has been a part of superkickers since he was 1.5 yrs old. He started classes at PS 69 and later continued at PS 49. He has developed his soccer skills so much and loves going to play soccer. During his off times he practices soccer too and tells everyone how much he loves soccer and the superkickers team.” 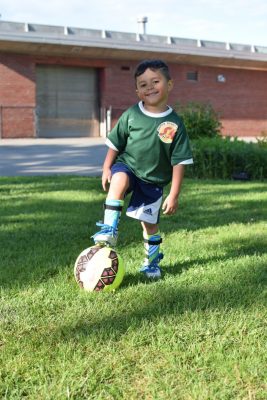 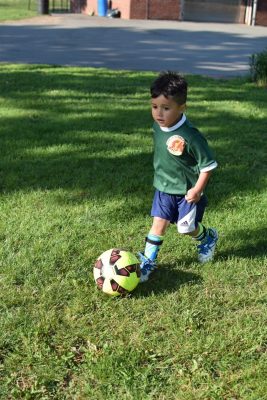 Thank you Leonardo and his family!

We love to have you playing with us!